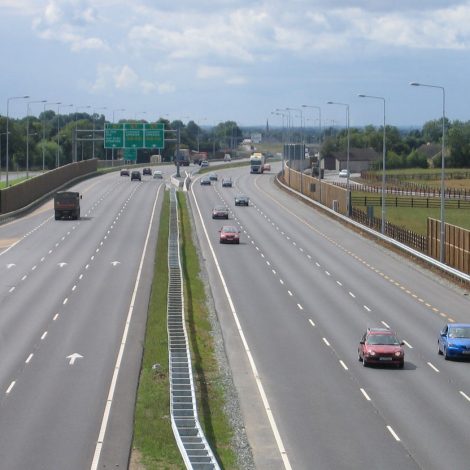 The second Motor Insurance Key Information Report, published today, shows the claims trends in the market from 2011-2016. The key findings are:

Overall, ultimate claims costs were up 14% from 2011-2016 however this figure is significantly reduced by reductions in damage claims costs in the period which were prudently managed by insurers to offset increasing injury costs

Commenting on the findings, Kevin Thompson, CEO of Insurance Ireland said, “This Department of Finance report shows the steep increases in injury claims costs in the Irish motor market in recent years and the urgent need to reform these costs.”

Kevin concluded, “The Department of Finance noted that this was a detailed and rigorous process of data collation and Insurance Ireland believes it is important that the insights it provides into the claims environment are acted upon. For instance, it is clear insurers are trying to manage claims inflation by reducing the costs they have direct control over, such as damage claims. However, a combination of increased injury costs and longer settlement times are impacting on the market and these must be addressed through the policy solutions in the Cost of Insurance Working Group Report. Insurers are committed to the delivery of the National Claims Information Database and would encourage all stakeholders to provide their data to allow for policy responses to address the claims costs in the market.”

Link to the Rising Irish Injury Claims Costs report. If you have any questions about your insurance costs, contact us here.

We Built This
x

Based on the new government regulations, our office will be closed to all visitors and our staff will be working from home, you can find their contact details below. Stay safe